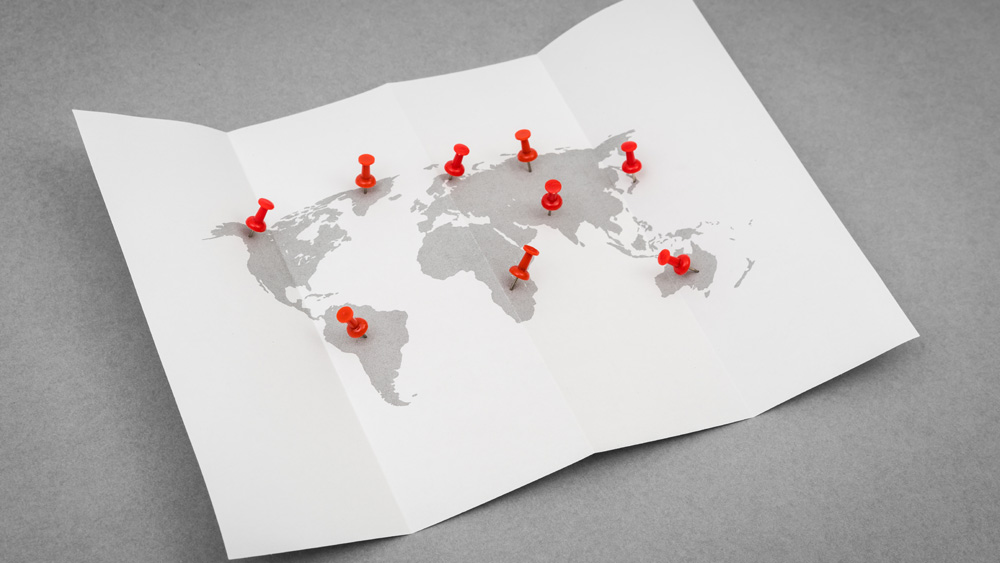 5 Things You Need to Know Before Taking Your Brand International

Building an international brand – one that successfully straddles geographic borders – can be complex and risky. So to start, Canada would seem to be an obvious first choice for US companies who want to explore the international game. But even in such similar markets, understanding the subtle differences in culture, habits and language can mean market success or failure.

When it comes to expanding north of the border, there are plenty of brands that have successfully risen to the challenge – but also scores that have failed dismally. In this post, we’ll walk you through the five most important things your brand needs to know to win abroad.

Before you do anything else, make sure there’s a market for your product abroad.

Start by doing your due diligence and making sure there’s a vacuum in the market that needs to be filled, suggests Paul Williams, founder of Idea Sandbox.

“If there are existing competitors, what (in the perspective of your potential customers) makes you remarkably different?” says Williams. “And if there are no competitors in the market, why not?”

A perfect example of a US brand that struggled in Canada is discount retailer Target. After just a two year experiment, the company closed 133 stores due to disappointing results. 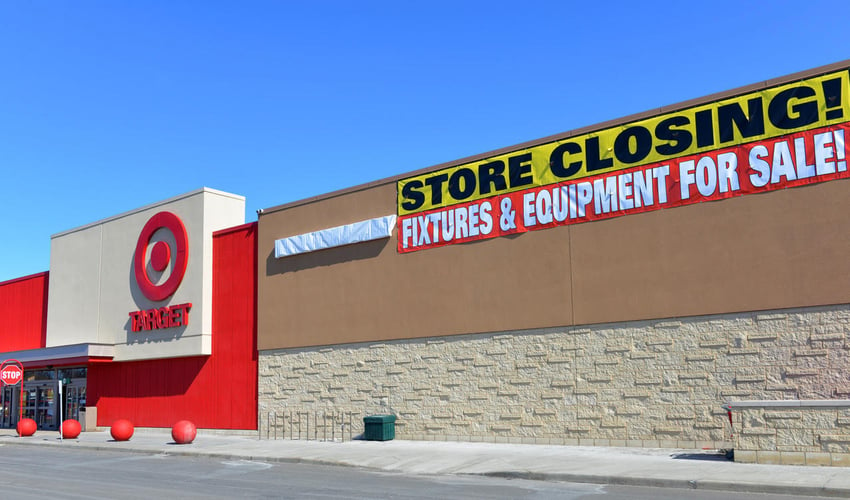 Here are a few reasons why the brand didn’t take off in Canada:

The majority of stores were opened in old and unattractive locations without enough or the right merchandise to fill up the shelves.

Target priced its merchandise higher than its US counterparts and then found itself in a pricing war with Wal-Mart, which has been building a customer base in Canada since 1994.

Canadians were expecting the same discounts and in-store experiences that they had received in U.S. stores. The “cheap-chic” merchandise found in stores south of the border was not present in their Canadian counterparts, causing Canadian shoppers to feel let down.

Target also failed because Canadian shopping habits were different than those of U.S. consumers. For a brand to be successful, it has to reflect the host culture rather than its parent culture. Canadians prefer visiting several stores to shop rather than the “one-stop shopping,” which is part of the Target experience.

Cultural considerations apply to other elements of your global branding strategy. When it comes to choosing a name for your business or product, you need to be culturally sensitive if you intend to sell in foreign markets. Make sure product names make sense to customers in your new markets, both in English and in the local translation.

There are numerous examples of big brands that have missed the mark because of inaccurate or inappropriate translations.  Mercedes-Benz entered China under the brand name “Bensi” which means “rush to die” in the native tongue. Also in China, Pepsi used the slogan “Pepsi Brings You Back to Life” not understanding that it was translated as “Pepsi Brings You Back From the Grave.”

A good rule of thumb is not to rely on computer translation when translating names, but to work with a local marketing or design company who can help ensure that you communicate correctly, suggests Williams.

Taking this one step further, it’s not enough to assume visiting the country will give you enough context to understand every cultural factor you’ll have to navigate.

“It is nearly impossible to understand local culture simply by visiting a country. Find local customers, local translators,” says Williams. “Just as consumers’ needs are different in Rhode Island from those in Florida and California, so are the needs of consumers in Paris different from those in Marseille.” 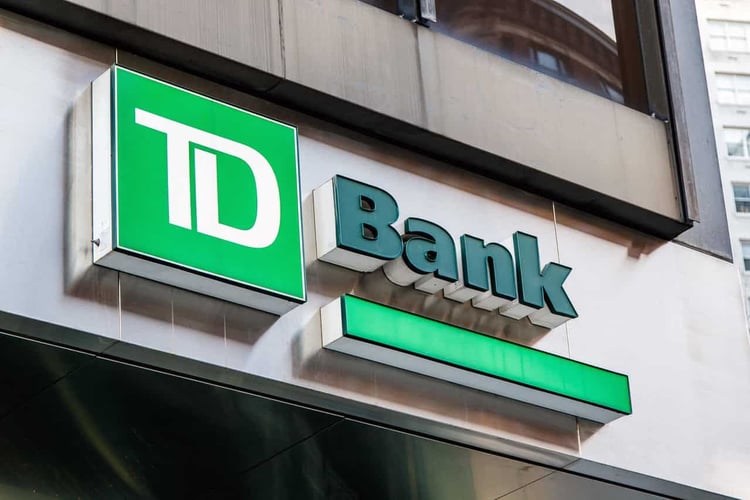 Ideally, the strongest and most powerful logo or wordmark is one that is consistent and unchanged regardless of the country in which it is sold. The most iconic and recognized brand is Coca-Cola. The wordmark and brand identity has successfully been adapted into different languages with different alphabets. Yet, with its red background and script, it is instantly recognizable as Coca-Cola the world over.

To a great extent, its success was due to the opportunism of its CEO, the conservatism and solidity of Canadian banks in the face of the US and UK financial crisis, and its marketing focus on the ease of cross-border banking. Its bold green logo with easy to read TD lettering is supported with the tagline “America’s Most Convenient Bank” now blankets several US states.

Some of the biggest challenges facing retailers in creating packaging for a global brand are the laws and packaging requirements of the new market. In Canada, for instance, all packaging needs to be in English and French, and both languages need to be displayed at the same size. This has the potential to create many design challenges, often resulting in a package that looks busy and crowded and is different in appearance to the source package.

The example below shows how brand consulting agency BrandBear Strategy + Design helped Kingsford Aluminum Foil Pans successfully adapt their US all-English package to a bilingual one for use in Canada:

Finally, there are differences in trademark registration in different countries that can impact a brand’s foray into a foreign market.  Just because a product or name is trademarked in one country doesn’t mean it is applicable to another country. Similarly, the trademark may need to be different in various countries. As seen in the Kingsford example above, the TM symbol becomes TM/MC in Canada.

Suffice it to say that thorough trademark searches need to be done by a trademark lawyer and managed by a branding specialist who knows the rules and ropes of this important step. Finding a local resource can help you build your global brand easily and successfully.