What happens in the middle of a corporate collateral design project when the client, a century-old company, merges with a modern software firm? Our challenge was to unify the Davis + Henderson brand with the Filogix brand. The safe route would have been to use the company logo, knowing that it would mostly remain the same moving forward. But instead of playing it safe, we took the logo to the next level and made it the central element of the design. The result is a stunning design that transcended its original intended use, and which we have implemented to rave reviews, across several projects for the company, including trade show graphics and signage 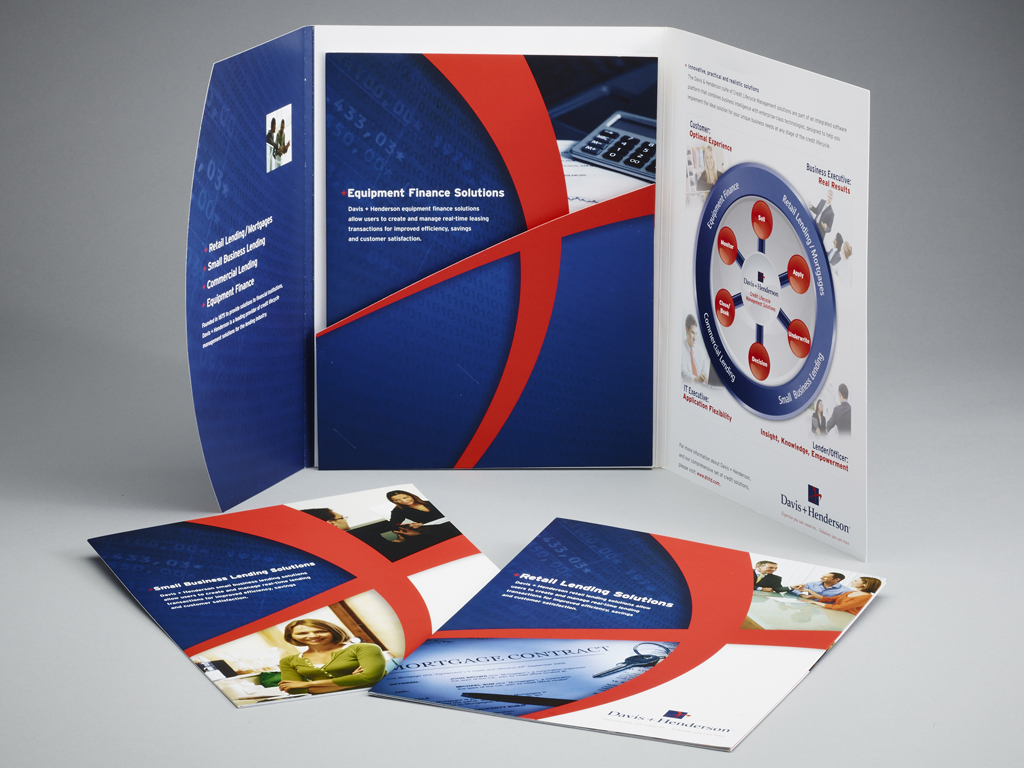 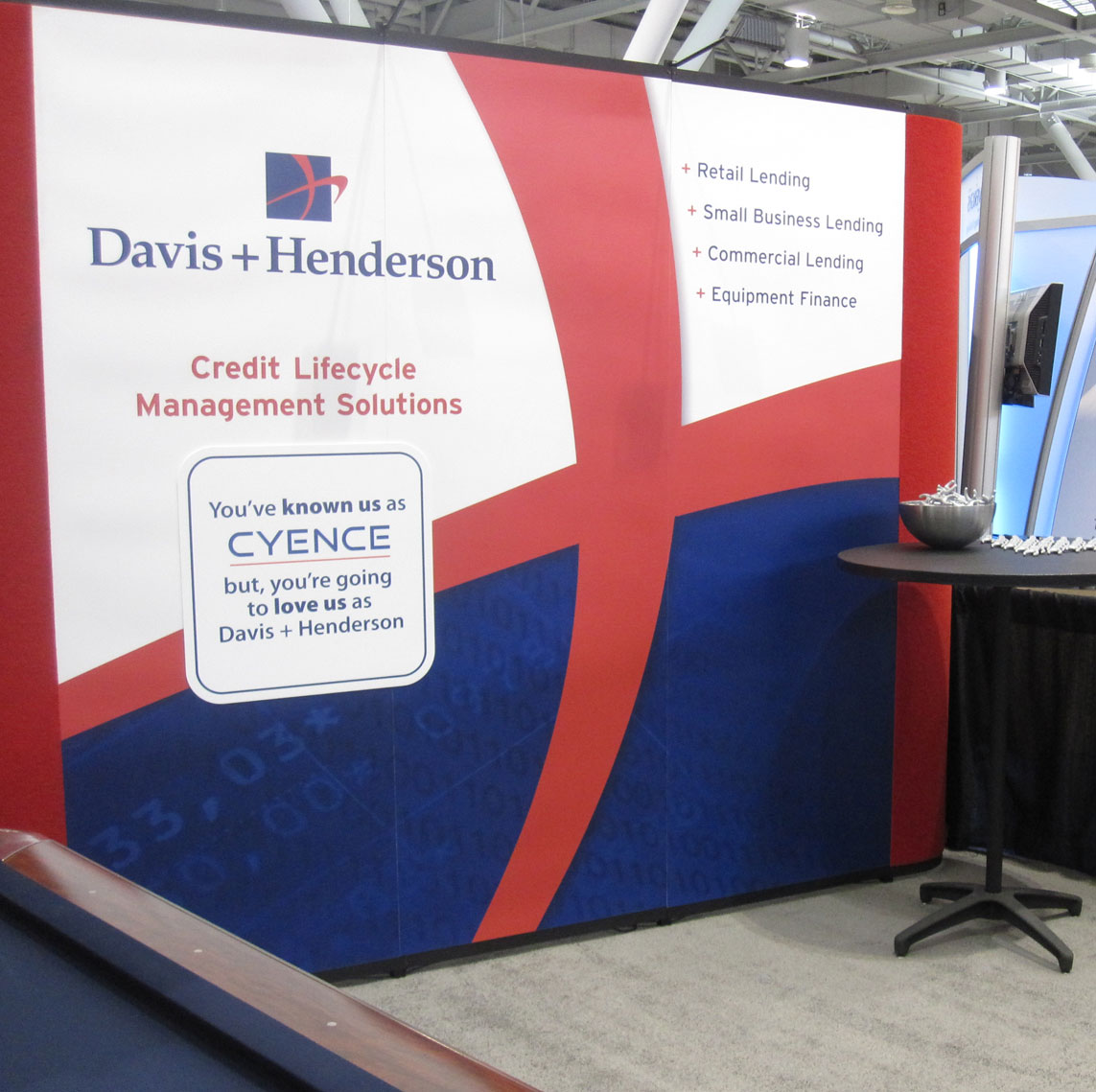 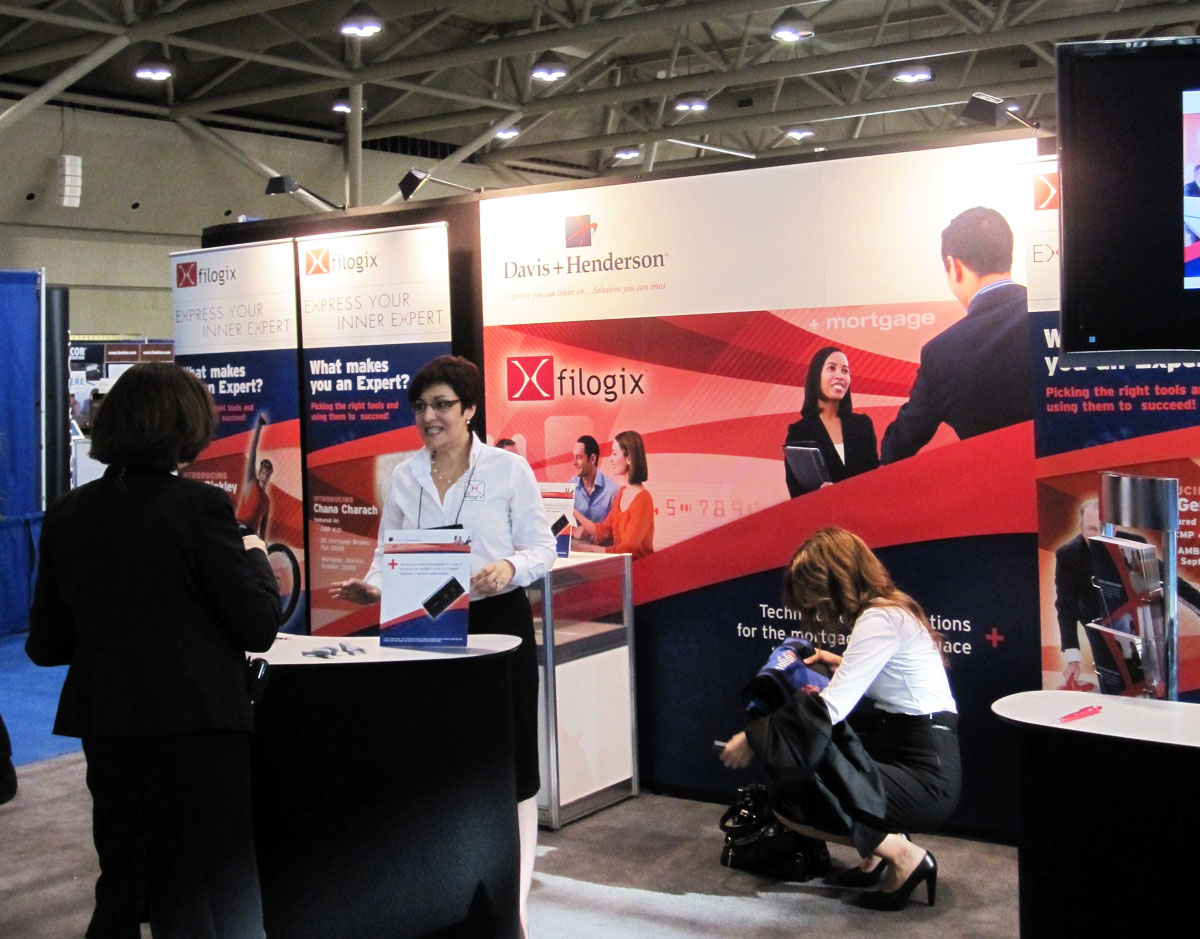 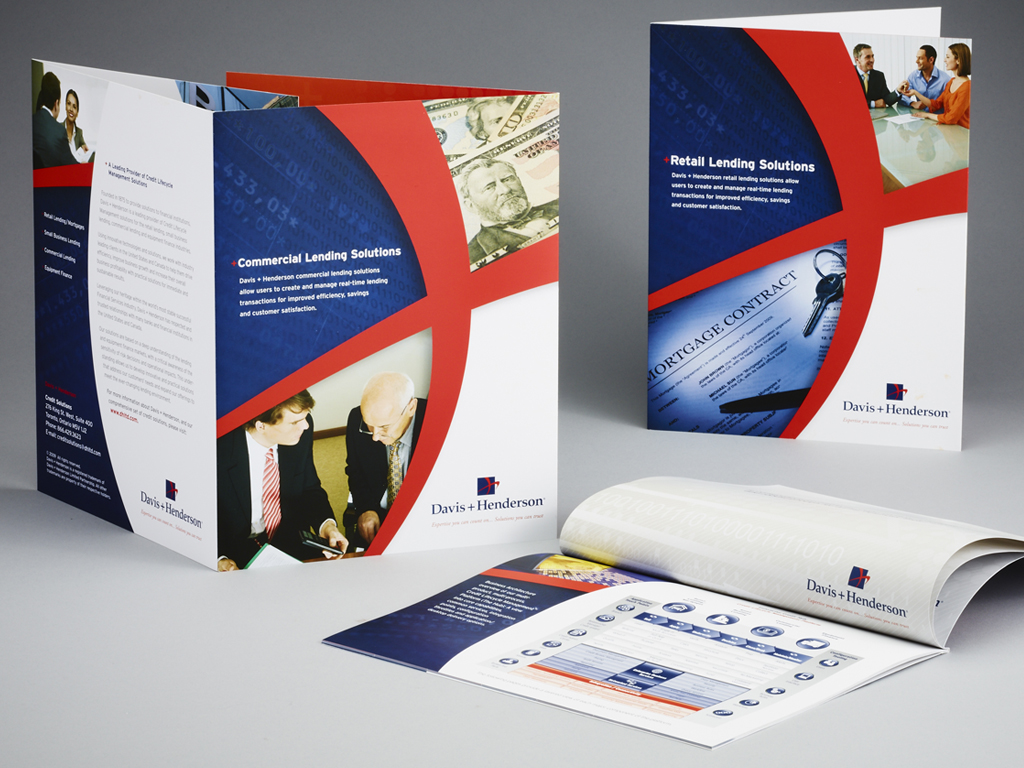